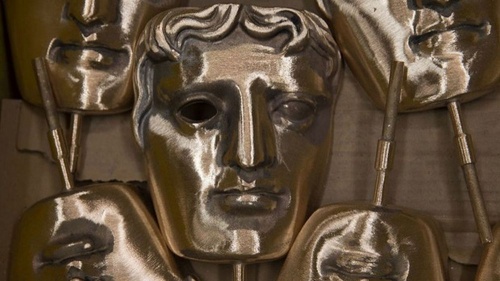 Hauschka and others - BAFTA nominations

The BAFTA TV nominations for 2019 have been announced, including an Original Music nomination for Volker Bertelmann’s score for the Sky Atlantic / Showtime series Patrick Melrose. In other categories, Casualty – scored by Justine Barker - has been shortlisted for Soap And Continuing Drama; Mrs Wilson, which has original music from Anne Nikitin, has received numerous nominations including Mini-Series; and Save Me, soundtracked by Dustin O’Halloran, is up for Drama Series.